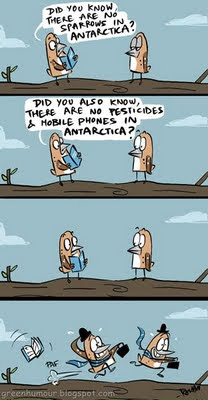 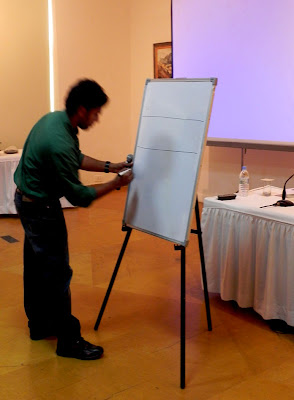 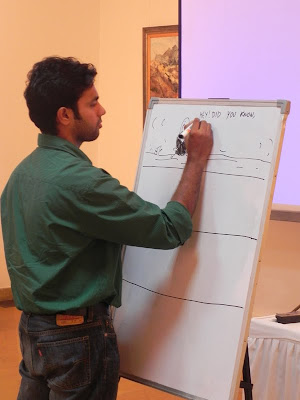 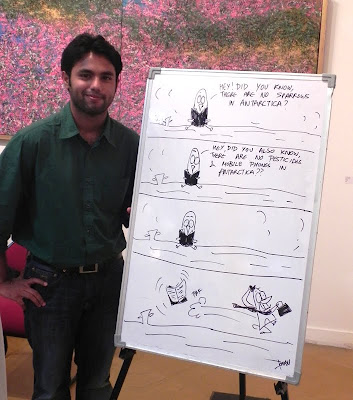 At my live cartooning demo at the Visual Arts Gallery, Indian Habitat Centre, New Delhi for Threshold Art's event, "The Lost Sparrow". I had a great time here, interacting with some really talented people and some very enthusiastic students. An exhibition of my cartoons was also held as a part of the event. The colored image is a digital render done later, of the same cartoon I drew at the demo. I hope you enjoy it.

This work by Rohan Chakravarty is licensed under a Creative Commons Attribution-NonCommercial-NoDerivs 3.0 Unported License.

Posted by Rohan Chakravarty at 00:44