Conservation threats for the Indian Elephant

Bholu the Elephant is the mascot for the Indian Railways. Ironically, Bholu and the species he represents, are being massacred by the dozen, frequently along East India's railway tracks. This illustration was published in Saevus magazine's November issue along with the others- 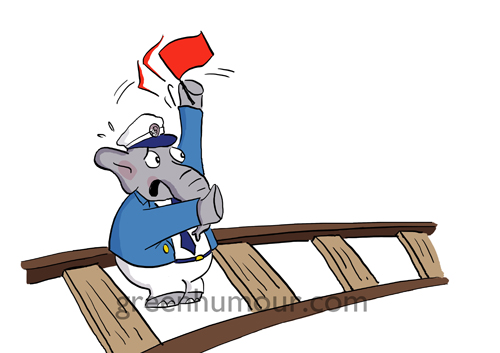 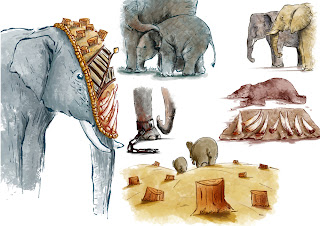 (click to enlarge)
In yet another train accident in Jalpaiguri seven of our National Heritage Animals were left dead. Each time such accidents happen, there's a blame game played between the forest department and the railway authorities, and very little substantial action results. A strict check on the speed limit of trains crossing elephant habitat and better coordination between the respective departments are the need of the hour.

Posted by Rohan Chakravarty at 19:09