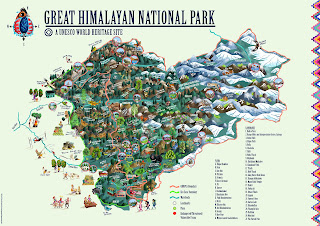 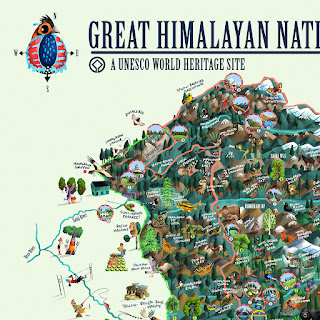 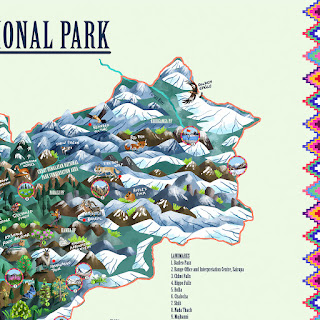 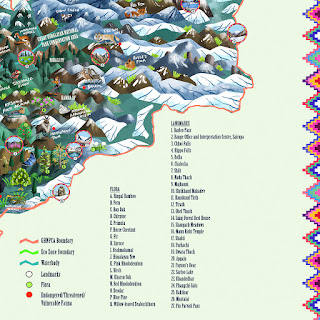 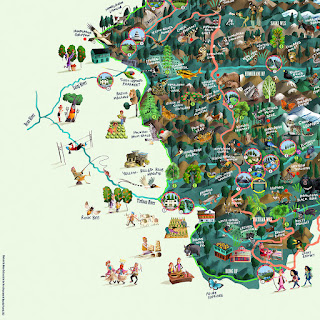 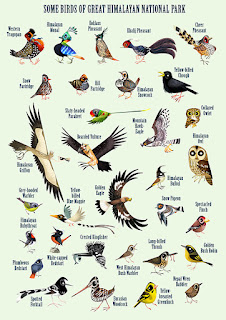 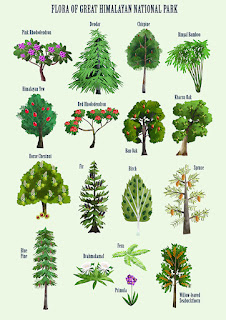 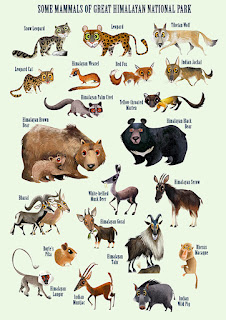 Being at the intersection of the Indomalayan and the Palearctic biogeographical realms, the Great Himalayan National Park is a unique landscape, with glaciers that feed Himalayan rivers to its east, and pristine forests to its west. And this unique intersection gives this UNESCO World Heritage Site its wondrous array of biodiversity- the elusive Snow Leopards and Western Tragopans (the state animal and state bird of Himachal respectively), Bharal, Himalayan Tahr, a myriad Himalayan birds, and the two Himalayan bears: Black and Brown, just to name a few. The landscape also bring trekkers and wildlife lovers together, with some truly spectacular trek routes passing through the national park. The eco-zone demarcation facilitates community livelihoods in the form of tourist home stays, agriculture and women's self help groups that run several initiatives like handicraft, honey and women-led expeditions into the national park.
The project, my second with the Himachal Pradesh Forest Department, gave me the privilege of exploring a few of the range forests in one of India's most beautiful national parks. The map will soon be on display and available to visitors as souvenirs at the GHNP interpretation centre in Sairopa. A big thanks to Mr. Nishant Mandhotra of the HP FD for the opportunity! Click on the images to view some snapshots of the illustration.
Posted by Rohan Chakravarty at 08:37