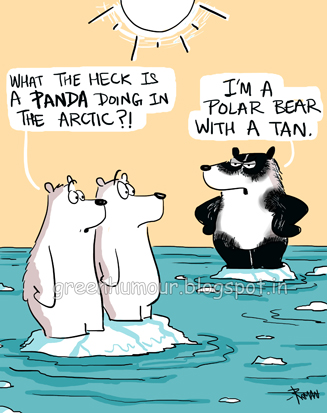 Polar Bear International recently released this  picture and a report of a polar bear corpse found in such a malnourished state that it resembled a rug. 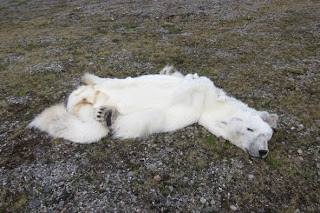 This is not only a sign that bears are in serious trouble, but also a climate change alarm. Polar bears depend on sea ice for making successful seal hunts, and the loss of sea ice obviously means that they have to starve until conditions are conducive for hunting. Read the report here- http://www.polarbearsinternational.org/news-room/scientists-and-explorers-blog/viewing-polar-bears-svalbard-2013